The sail from Aruba to Jamaica went amazingly well considering the way the weather was supposed to be bad and all. I had no trouble at all with seasickness. Thank you LORD!
Here is a fisheye shot while we were on our way to Jamaica. It took us about two days to arrive safely in Montego Bay. 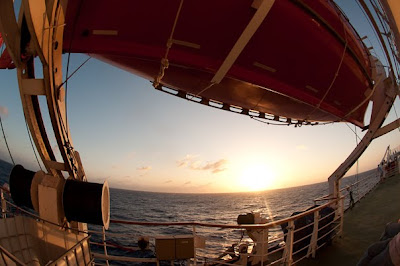 Whenever I get the chance to I take my camera and a few friends and head out into the city. Here in Montego Bay it is different than it was in Aruba because where the ship is docked is about 2 miles away from the main city so in order to get to anywhere that has to do with the city you have to take a cab. Typically it costs less than 2 US dollars to go all the way to town. This picture was taken near the ship a little way from town. 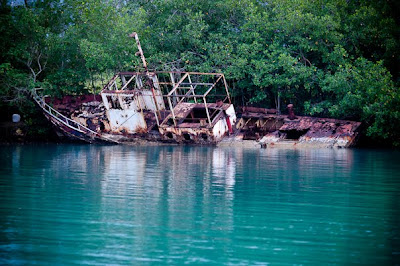 In order to go out of the ship there are a few things that have to be in place.

1: You must leave your badge at the front desk. This ensures that they know who is on the ship so that should there be an emergency they wouldn't spend precious time looking for someone that isn't even on the ship.
2: You must have at least 1 other person with you at all times. You can't go out with just a girl and a guy however because this would break SP (Social Policy) or if you go out at night there need to be more in the group.
3: Have some sort of ID that would allow you reentry to the ship and be in the ship at Midnight.

It's fairly simple and makes good sense but sometimes if you can't find anyone to come along with you outside it can be annoying. 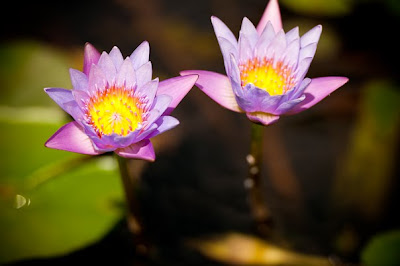 On our off days we can do whatever we choose so we went to the beach this time! It was beautiful. The majority of the people on the ship get their off day on Tuesday because that is the one day that the ship is closed during the week. 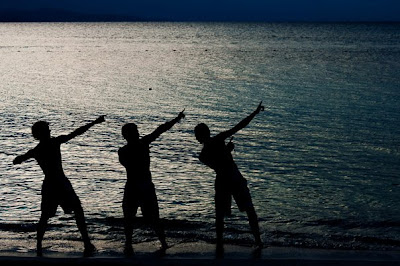 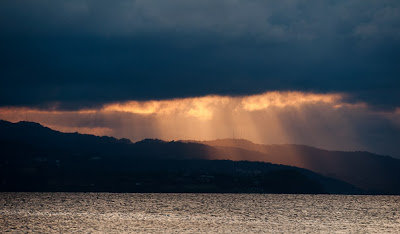 It's crazy how fast the time has been going by! It's already been about three weeks and it doesn't feel that way at all. There are so many awesome people representing so many different cultures and geographic locations all around the world. It really has been broadening my perspective. 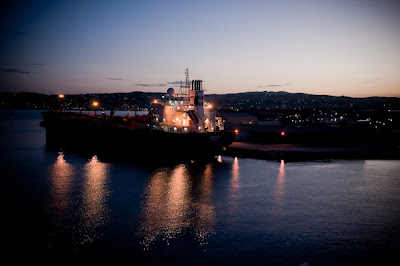 Whenever I'm able to I try to get up early enough to see the sunrise and have my personal devotions on deck 9. It's so peaceful standing by the railing and breathing the crisp air early in the morning.
I'll be posting soon about my Eday to a deaf school here in Montego Bay.
Posted by Unknown at 8:58 AM